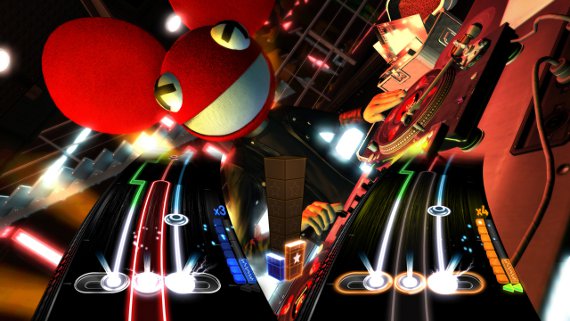 If you think some of the music download prices can be somewhat of a stretch (like I do) well then your in luck. Activision and Coca Cola are doing a promotion of the latest DLC offerings of DJ Hero 2 and Guitar Hero: Warriors of Rock for the low price of free! DJ Hero 2's DLC is DJ Tiesto-mixed three-track pack and Warriors of Rock will be My Chemical Romance pack, each of which is free via redemption code while supplies last

It's all about the Kennedy... I mean Benjamin's. Black Ops is in it's second week of release and it's already breaking profit records that Modern Warfare 2 set last year. How much? Millions baby... MILLIONS!

Rumor broke earlier this week that the acquired studio Bizarre Creations that developed games like The Club, the Project Gotham Racing series and Blur were to be shut down by Activision. The studio was founded in 1994, and acquired by Activision just over three years ago. Will Bizarre Creations close their doors for good!? Click the link to get the full scoop 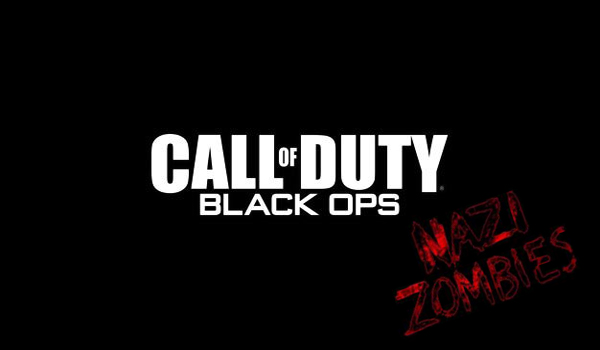 There's been tons of speculation if Black Ops will have a zombie co-op mode or not, and with the release of it coming in less than two months away some teasers have been dropped. Check inside for details and let us know what you think

Call of Duty Black Ops: What We Know So Far

News of Black Ops have been flying left and right the past few days of what Black Ops will have to offer, and I must say it is all pretty overwhelming. Originally I was semi impressed of what Treyarch was offering us in their rendition of the Modern Warfare franchise, but as more information is getting released to us the more and more appealing the game is turning out. We made a little cheat sheet of what the game will have to offer

If you haven't started practicing yet I would advise you to pick up your controllers and get your CoD skills back into par. Two more months left before Black Ops come out and I get to put more time into mastering the new kill streaks. Check inside for the list 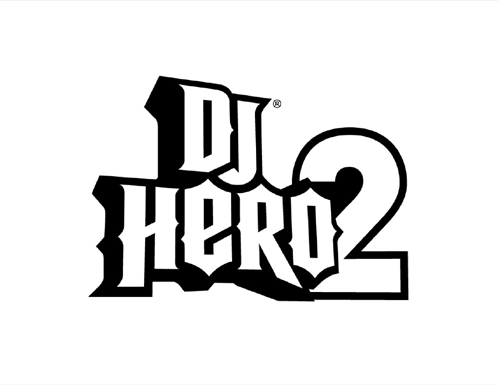 Activision has recently released the full track list for DJ Hero 2. The long list of artists are sure to impress, with 105 songs and a slew of artists to choose from you can't go wrong. Mix, scratch, and sing in DJ Hero 2 to make music like you never heard before 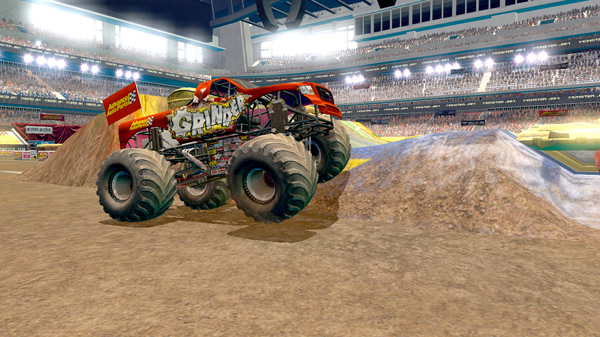 Monster Jam: Path of Destruction is being developed with the most advanced vehicle handling ever. Gamers will be able to compete in the most popular Monster Jam stadiums, and will be blown away by the overall gaming experience and realism 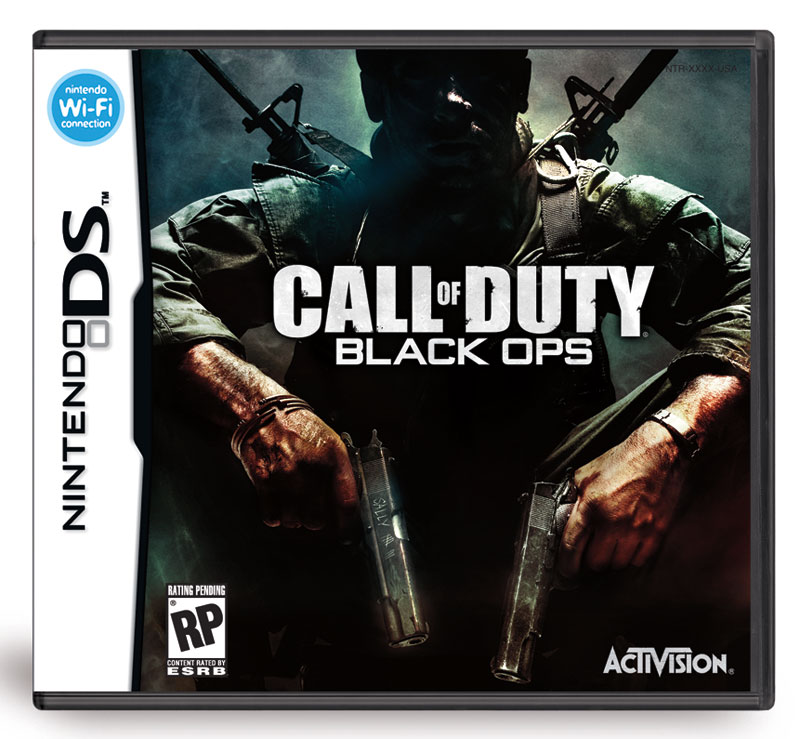 FPS for DS and it's a Call of Duty game? Heads will explode and I have a feeling that DS's will be thrown.