So incase you weren't paying much attention cause you were getting your drink on at some bar over the weekend then you missed a little award show on Spike. Spike's Video Game Awards 2010 was the highlight for some new game announcements and one of them was to a well known racing series. No not the 2020 announcement for Gran Turismo 6 but the other established sim racer Forza making its forth game in the series 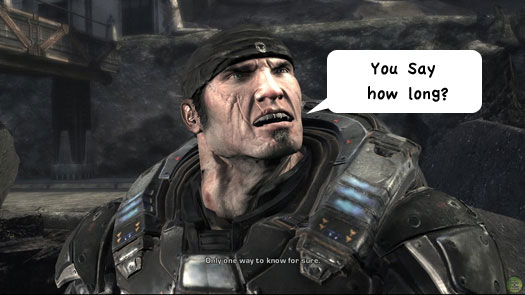