In 2016 Epson gave us great solutions 1080p projectors before standardized 4K chip was widely available. It missed on a

Geek On: Get your 3D on with these Real D 3D Avengers Glasses

Want to watch the Avengers movie this May in style! Well not exactly style but awesomely in to it your

The sequel to 2008's XBLA hit The Dishwasher: Dead Samurai is one of the most satisfying games I've ever played. The original was formally the winner of the Microsoft's Dream-Build-Play XNA competition which boasted him $10,000 in prize money. It comes as no surprise that being the cult classic hit that it was, a sequel would be imminent. It's clean yet messy, it's sadistic yet beautiful and all in all a hell of alot of fun to play. Click the link for our full review 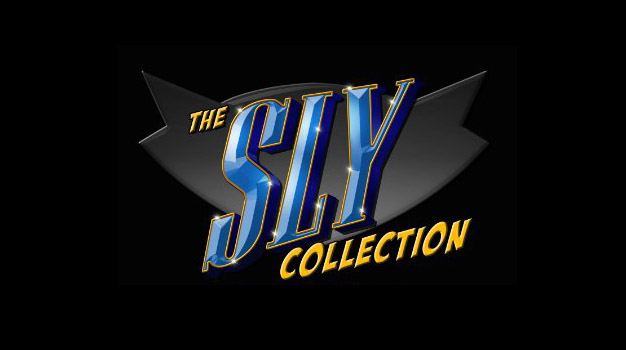 Ever wonder how the developers at Sucker Punch got their start or want to relive some of the PS2's greatest platforming moments? Your definitly in for a treat because the Sly Cooper series has made its debut on the PS3 in glorious HD. The rerelease not only combines the three games in the series but ups the resolution, has Sony Move support and adds 3D. What you get is a great package that should be done more often then not. Check out the full review by clicking the link 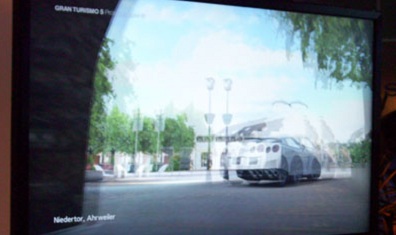 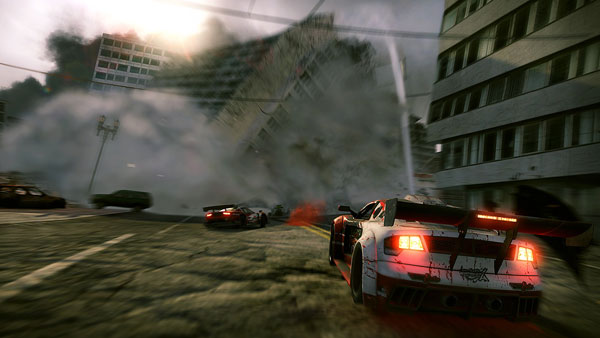 While in the last month or so we've had our fill of racing game releases, it would seem game devs are not done yet. MotorStorm Apocalypse is in the form of 3D so we took it for a test drive to see what it was all about
Back to Top ↑