NBA 2k20 has tried to perfect in areas where in previous generations was lackluster. With some launch issues have they 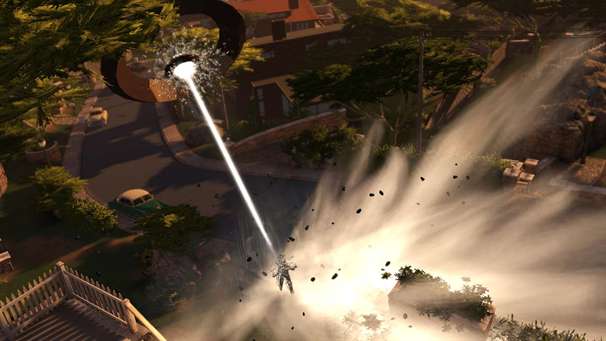 XCOM was one of the classic turn based computer games back in the day. 2K Games is relaunching the title as a first person shooter for the Xbox 360, Playstation 3, and PC next year for March 6, 2012. I know it seems like its a far ways off but before you know it March will be creeping up. 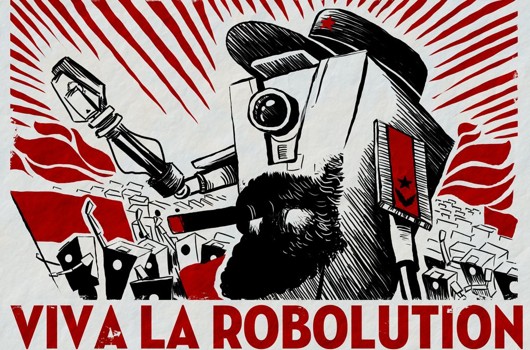 Who doesn't love eye candy? I know I do. That's why people buy the HD 1080p games with LED, plasma, or LCD displays. We buy monster HDMI cables so our systems and pump out the beautiful stimulating pictures to our highly priced TV's. 2K is giving us a little treat with some new screen shots of new Borderland DLC. So here's less talk more screen shots.

Alright this is not a rumor nor myth, Duke Nukem Forever finally has a window of being released! Yes it has been over a decade of waiting for this big blockbuster of a game and why shouldn't it? Duke Nukem was one of the first big games that made games, well... I guess fun. I mean who else will kick ass and chew bubble gum

News broke out yesterday that a new Bioshock was in the works and by none other then the team that made the first one. Well if you need any more explanation on what might be going on and where we're at in Bioshock Infinite, then here's the teaser trailer to shed more light on this mystery. Take a look inside 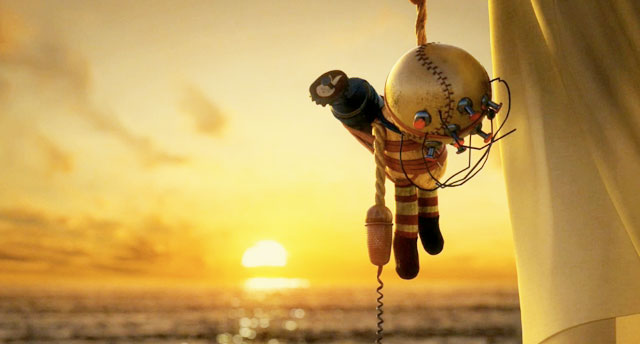 2K Has announced their new single player downloadable content for Bioshock 2. Extended replayability what more can you ask for