Halo: Reach,” is getting the ultimate collector’s treatment. Worldwide are the Limited and Legendary editions of “Halo: Reach,” each packed with exclusive content fans won’t want to miss. Additionally, today Bungie unveils a new action-packed video documentary offering a behind-the-scenes look at the development of “Halo: Reach” Punch the post for details and pics of the three different Halo Reach editions 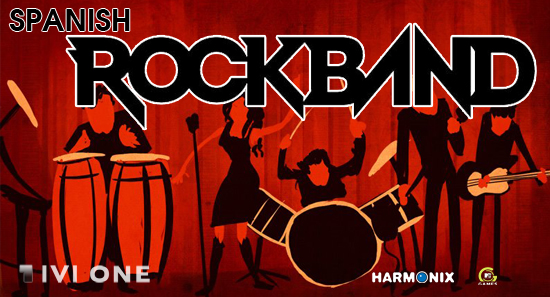 We actually ran into one of the developers at PAX East and tried to get some info on future plans for the Rockband series. The info we got is some of the most surprising exclusive info we've ever received 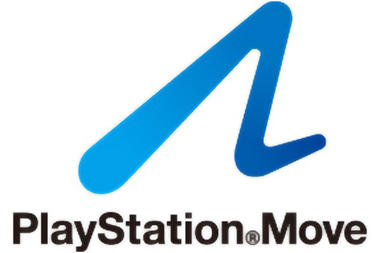 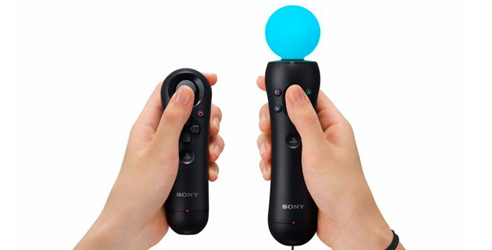 Sony offically announced the name of it's motion controller: Playstation Move. Also shown off at the show were several games that untilize the new controller and some new information on what the peripherial will bring to gamers 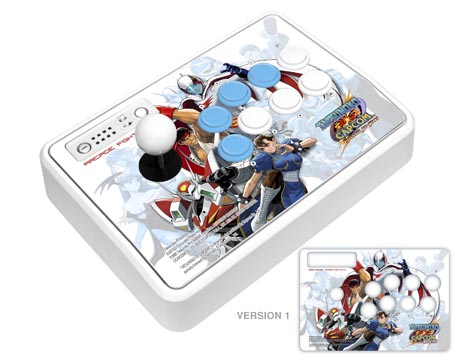 Madcatz just announced that Tatsunoko VS. Capcom Arcade FightStick for the Nintendo Wii will be releasing alongside the US launch of Tasunoko vs. Capcom 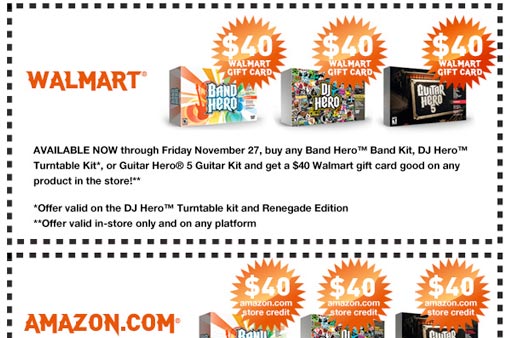 Today Rockstar has announced that they will be releasing the Rockstar Legacy Collection for PSP. On October 15, Midnight Club 3: DUB Edition, Midnight Club: L.A. Remix and Manhunt 2 will be available for digital download from the PlayStation Network for the PSP system.