With the release of NCAA Basketball 2010, EA Sports shows us one thing; they always stick to a formula, even if that formula might not be the best one. Last year, 2K Sports stopped releasing their version of a college basketball game, leaving EA Sports uncontested in the field. Now, while this also happened in football and Madden 2010 was nothing short of phenomenal, I can't exactly say the same for NCAA Basketball 2010. Don't get me wrong, some improvements were made to the game compared to last year's, but not nearly enough for me to classify it as an elite sports title 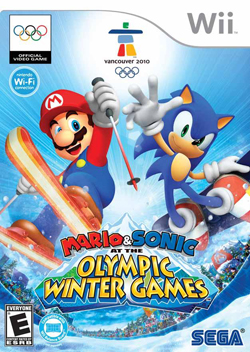 Last year the unlikely duo of Mario and Sonic teamed up for the first time in Mario & Sonic at the Olympic Games. The game was a fairly decent attempt at creating an Olympics game set in the cutesy worlds of Mario and Sonic. Although most of the games were simple and straight forward they still made a solid collection of mini-games. Now Mario and Sonic are back in the Olympic Winter Games 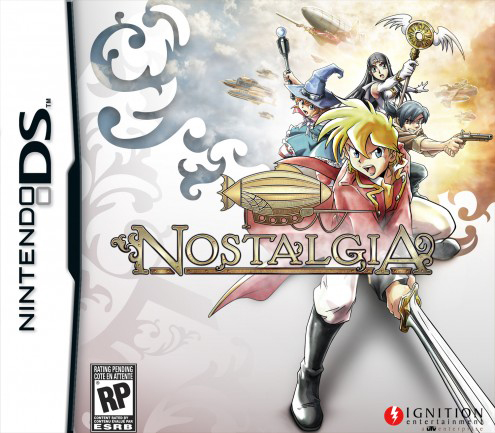 Nostalgia was developed by Red Entertainment and Matrix Software for the DS, the latter company being the team behind Final Fantasy III, and IV for the DS. Having said that Nostalgia is very much similar to those games, if you are a fan of those titles then chances are you'll really like Nostalgia, likewise if you didn't care for either of those games then Nostalgia will have a tough time sparking any interests for you. 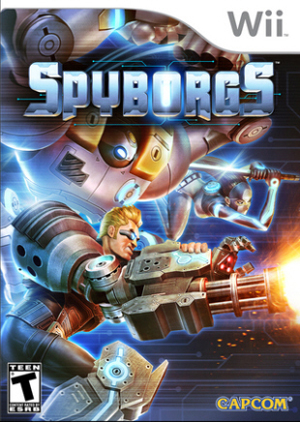 Spyborgs is an interesting game from a lot of perspectives, it combines the gameplay of an old school brawler with the Wiimote's motion controller. The resulting game isn't a bad one by any means, in fact Spyborgs is solid game with almost no technical problems, however for more mature audiences the game could come off as being bland and too childish. 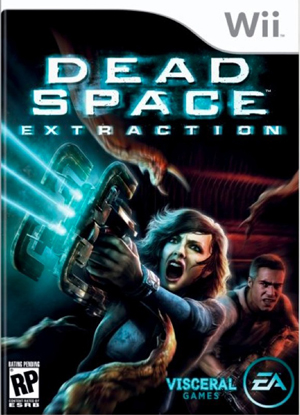 When the prequel to Dead Space was announced as an On Rail Shooter for the Wii it was no surprise that fans felt slightly disappointed. How can the prequel to one of the scariest games in this console generation be on the kid friendly Wii? However after playing this game fans can take it easy, Dead Space Extraction lives up to the brands name and makes for more than a solid addition to the Wii's mature library 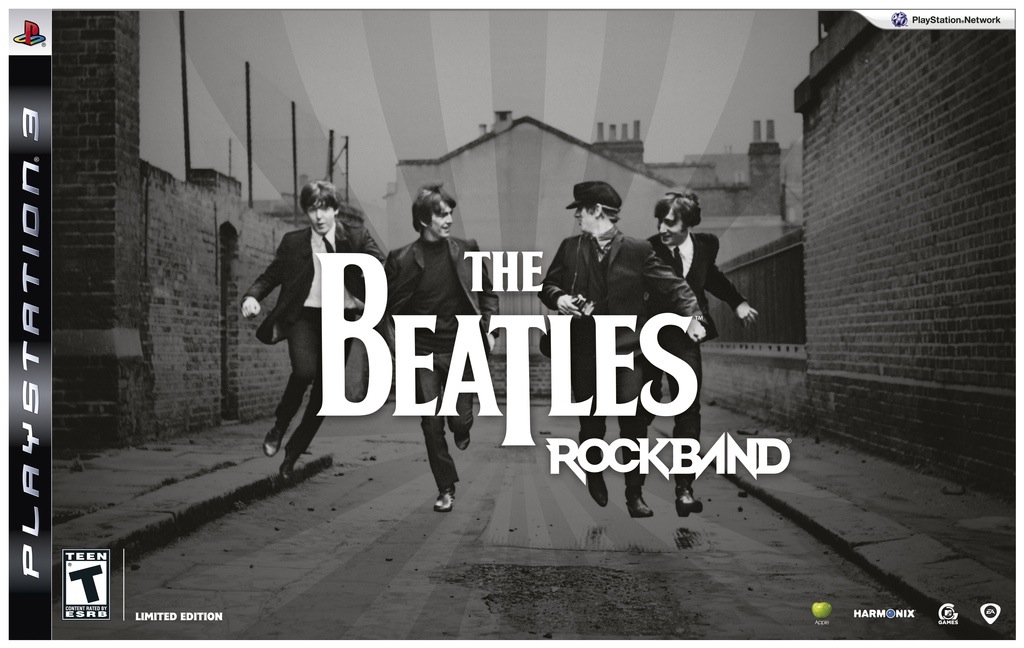