The rumor wheels are turning already from the Sony event in Sydney. There is now new speculation that the upcoming Ghostbusters video game (which was canceled then picked up again after the third Ghostbusters movie was set to go into production) will be available exclusively for the three Sony platforms. The team from Sony is alledigly working with Atari to help publish and distribute the title. It is still not set in stone whether the title will be released on the XBox360 or Nintendo Wii, but personally, I hope it doesn't 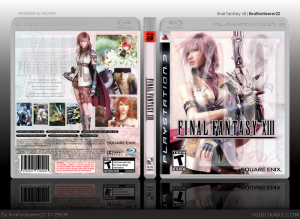