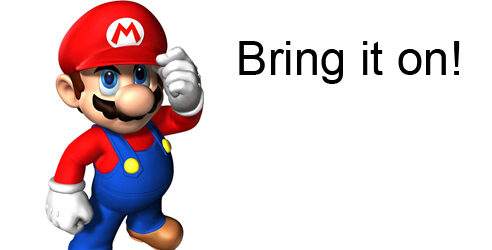 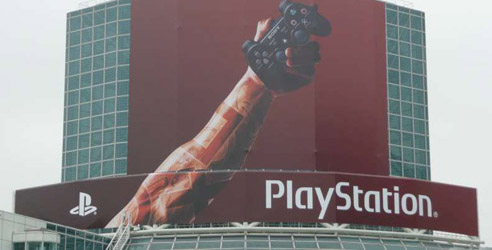 Paul McCartney and Ringo Starr proved all rumors to be true when they showed up at the Microsoft Convention to introduce Beatles: Rock Band. Set to release for all three platforms, XBLA already has "All You Need Is Love" as a downloadable song. With the Beatles: Rock Band package will also feature a wireless Rickenbacker 325 Guitar Controller, a wireless Gretsch Duo-Jet Guitar Controller, and a wireless Ludwig Drum Set