Hard to believe it's been one full week since I posted this contest. The days are flying by! It's time to announce our two winners of the WeLoveFine gift certificate giveaway. So lets congratulate Kong Yang and Zee Lopez! Please keep an eye on your emails!

It's been a while since New York Comic Con, but there hasn't been a day that goes by where I don't remember it and what it had to offer. Reason being? Awesome T-shirts! Some of the best t-shirts that I myself found was at the WeLoveFine booth who gave out really awesome looking Hello Kitty/Sesame Street EPIC NOM bags with the purchase of any of their T's.I myself picked up a few shirts, one of them being the Super Bro's pixel art T's. Well the reason why I bring up WeLoveFine and MightyFine is because LVLONE and WeLoveFine have teamed up to do a give away! What better time than to do it during the holiday season? If you can see below some of their pixel art shirts range from X-men, Star Wars, Sesame Street, and a few others that are on their website. We're gonna hold this contest up for one week starting today! All you have to do it is leave a comment in a post anytime this week and it'll give you one entry into the give away. At the end of the week we'll draw from random two names that will each win a $25 gift certificate to the WeLoveFine Shop!

Ratchet and Clank All For One Beta Code Giveaway! 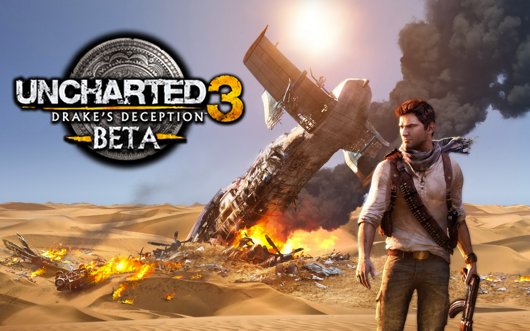 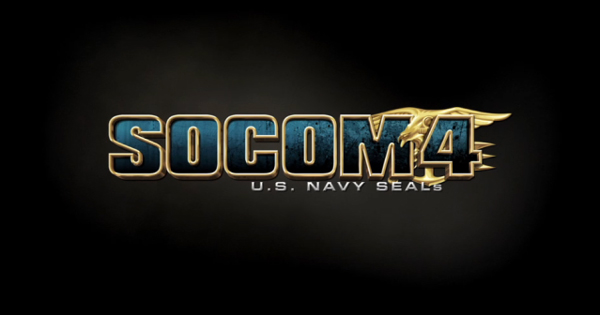 It's Monday, and we're in the mood to give away something! We're gonna be doing a double give away today, one will be announced tonight on the www.justin.tv/lvlone channel, and the other will be announced tomorrow here on the site. How do you win? Well all you have to do is post a comment here on the site with your email address included, head over to the Justin.tv channel and follow the channel. Commenting here on the site will give you one entry into the drawing, following the Justin.tv will give you another entry, and for one more bonus way to get entered into the drawing is to follow our Facebook group Winners will be chosen randomly and the only way you can't win is if you don't follow our Justin.tv channel. So good luck to all our entrees and I'll see one of our lucky winners tonight in the JTV channel at 9PM EST.

Socom 4 Beta Keys Give Away On Justin.TV 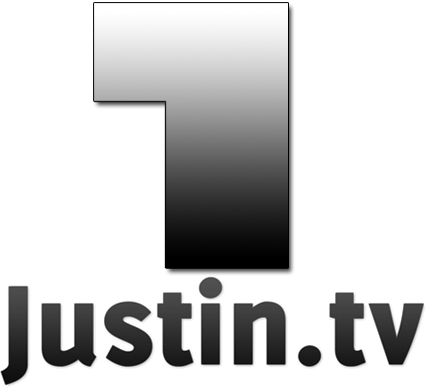 Alrighty gamers, it's gonna be time to give out a SOCOM 4 Beta Key. Interested? Good, all you guys have to do is post a comment saying how badly you want the code and why we should pick you. Then tune in Tuesday, March 15, 2011 at 9PM EST to www.justin.tv/lvlone and we'll announce the winner of one of the beta keys we are giving out. Registering here on the site will give you a better chance to win. GOOD LUCK EVERYONE!