Continuing last weeks coverage of CE Week we got a taste of a very interesting product named Twist. This comes

Maingear knows their stuff when it comes to PC rigs, collectively with over 30 years of experience they bring a

E3 On The Horizon 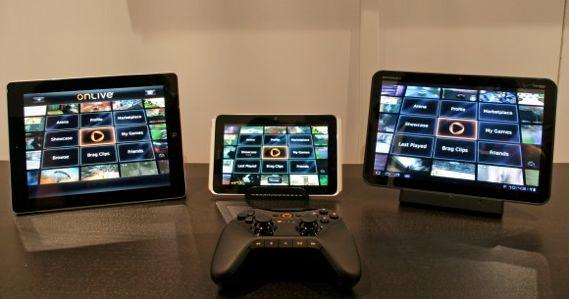