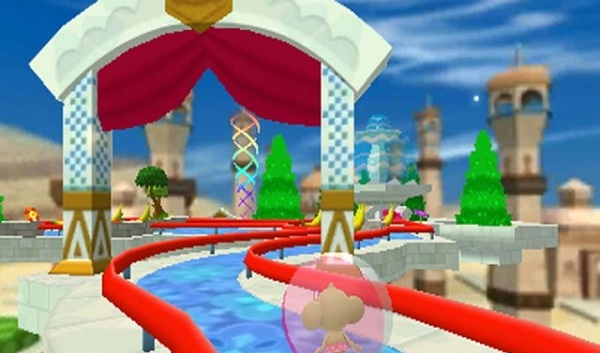 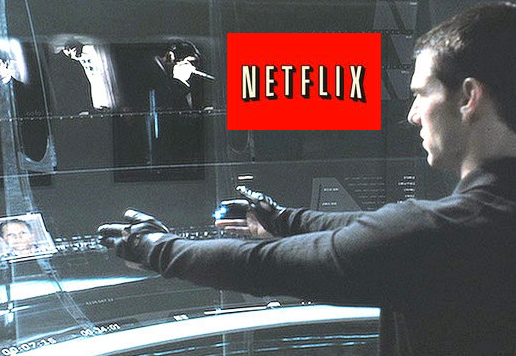 Xbox 360 has upped the ante again with Kinect. Netflix subscribers can finally use the Kinect's gesture and voice controls to navigate through all the menus and control video playback. Guess you can finally practice your minority report impersonations, and of course gloves and Scientology optional.

This past week Spike hosted the Video Game Awards. Along with a great show, a plethora of games were announced that are making gamers look forward to sequels in the worst way possible. If you missed the VGA's don't worry, we made it a little easier to re-cap what was shown and a small break down of each game after the jump 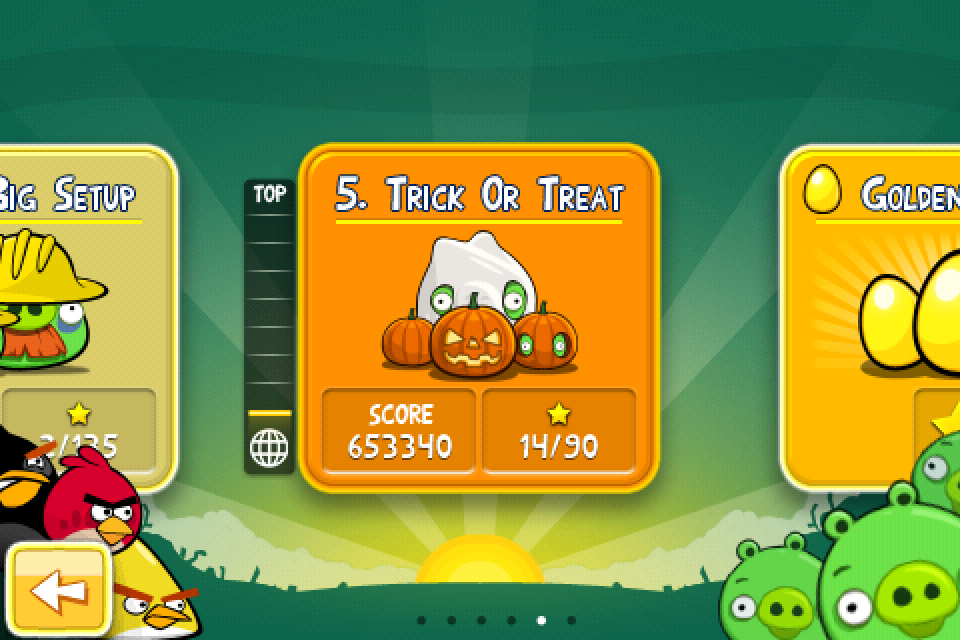 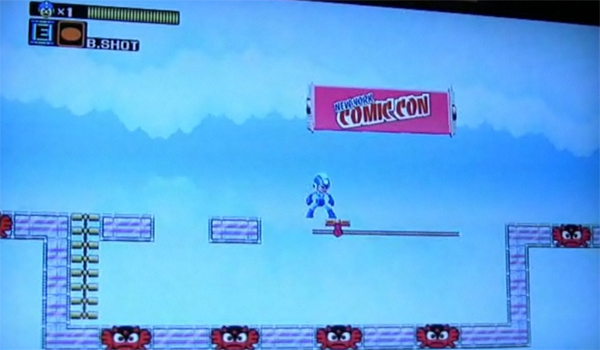 Call of Duty Black Ops: What We Know So Far

News of Black Ops have been flying left and right the past few days of what Black Ops will have to offer, and I must say it is all pretty overwhelming. Originally I was semi impressed of what Treyarch was offering us in their rendition of the Modern Warfare franchise, but as more information is getting released to us the more and more appealing the game is turning out. We made a little cheat sheet of what the game will have to offer 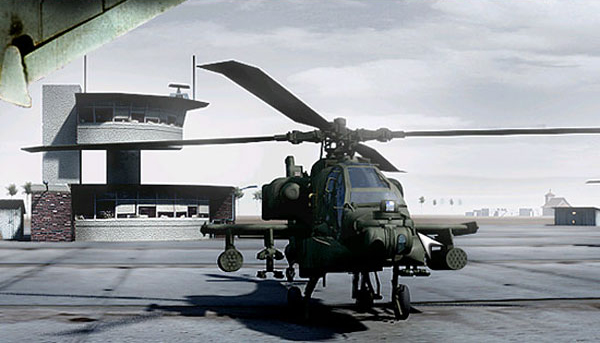 Apache helicopters are some of the most sophisticated combat aircraft on the planet, and in Apache: Air Assault you get to be the pilot of one of many different types of Apache helicopters to punish your enemy and bring the rain

Update: Brutal Legend 2 is a No No 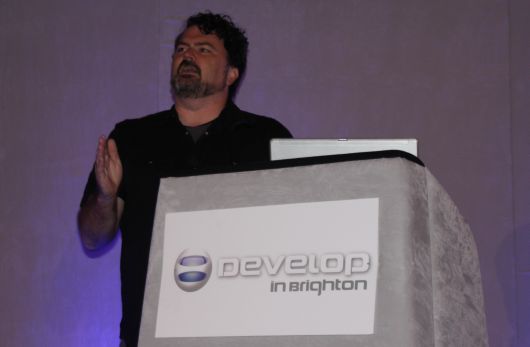 There's no reason to cry over a broken guitar string, just go out and get a different one. Head of Double Fine Productions and creator of Brutal Legend, Tim Schaffer dropped a few bombs at a recent panel, but quickly put a band aid on it 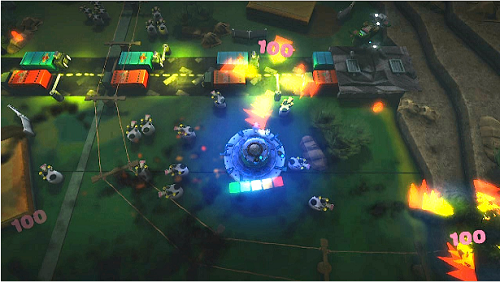