"The land of Perfect World will suffer destruction the likes of which has never been seen. The world will be torn apart, leaving massive crevasses across its surface. The oceans will rage with turmoil and the tides will swallow everything in their path. The races of the world, thrown into chaos, will not understand what is happening to their beautiful world."

Saving the World, One Brushstroke At a Time: That’s the Epic Mickey Way

With games like Mickey Mousecapade, Kingdom Hearts and now Epic Mickey, not one fan could even imagine how this mouse has evolved.

If you’ve ever played a Final Fantasy game, then you know about mini card games. Square-Enix, over many of their Final Fantasy titles, have brought us mini-games like Triple Triad and Tetra Master which are unique card games with specially designed cards and their own set of rules. For years, fans have wanted actual decks to play with their friends and now, the call has finally been answered

The Fantasy Has Yet to be Final: A Look at the latest in Final Fantasy 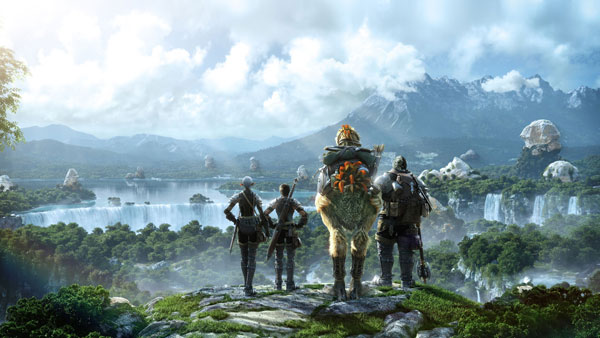 In 1987, no one, not even creator Hironobu Sakaguchi himself foresaw the series last as long as it has. In one last attempt to save the company, Square as it was named at the time, from the impending doom of bankruptcy, “Final Fantasy” was born