As most Final Fantasy fans know by now, XIII-2 is indeed real and it will feature Lightning and at least one new character. It was confirmed that it would come out for North America in 2012, a year after Japan gets it. However, that has changed, find out more in the article

PSN Network Bringin’ It Back Old School – Threads of Fate

Not many people know about this little gem from Square back during the RPG release boom in the late 90's. This was during the time of games like Chrono Cross and Legend of Mana, so unless you were a hardcore RPG fan, it was easily missed

UPDATE: Sometimes the Girl of Your Dreams Just Might Be Your Worst Nightmare – Catherine 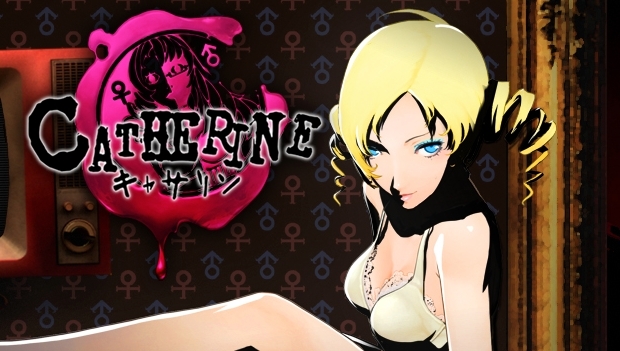 Can you make the right choices to get to the end of Vincent's story while still keeping your morales straight? Life sure is one heck of a ride

Livin’ It Up in the Dark Ages – The Sims Medieval

On March 22, players will be able to rule their own kingdom...in the middle ages

We Dare To Be Too Daring?

In Ubisoft's ad, you see a small group of people playing We Dare and not in the normal way either. This game geared toward an adult audience is a bold step for Ubisoft

The fate of the medieval world can be changed forever. Are you strong enough to carry that weight on your shoulders? Because whatever you do will write history

Updated: Final Fantasy XIII-2 in the Works! What Does This Mean?

"Why does mankind defy its fate?" was Final Fantasy XIII-2's tagline, but what could this really mean? And furthermore, who said it? Read more inside as we begin to explore this new and upcoming game!

Finally! Ys I & II Arrive at US Shores for PSP

"After arriving at the port town of Promarock, he heard rumors that the island of Esteria had become cursed. Esteria had once flourished from its silver mines, but their recent change in fortune was very mysterious. Against the townsfolk's advice, Adol set sail to the storm-shrouded island..."

When playing a classical RPG, you need a particular kind of music. Does Falcom gets the job done with the different theme songs played throughout Ys: The Oath in Felghana's sound track? Read our review to find out the answer