cyclonis First video game I beat was Mega Man 2. I have a soft spot for JRPG's but If I do not like a game I am very vocal about it.

If your into following the progress CERN is making with the LHC (Large hadron collider) then Steins;gate is the anime

New anime alert…well a tad bit late but Attack on titan: is set in a world where the remnants of 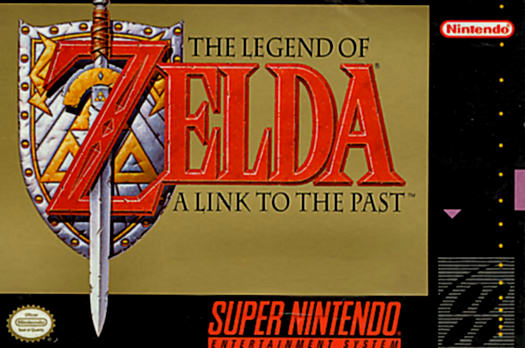 In the world of video games, a little star power always helps. Epic Games and Microsoft Game Studios are apparently pushing that celebrity angle for "Gears of War 3," as they've tapped Drake, the Grammy-nominated artist behind the current hit "Find Your Love," to play one of the game's main characters, Jace Stratton

The Misadventures of P.B. Winterbottom Contest 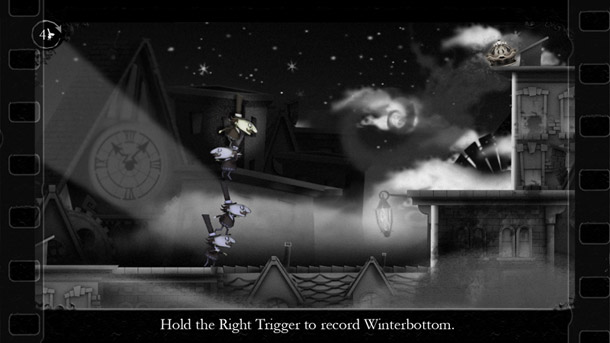 The Misadventures of P.B. Winterbottom has just released on Xbox Live arcade and to celebrate the launch of the game, 2K is hosting a tournament to test your skills. Players who enter will be able to compete against each other in one of the competitive levels of P.B. Winterbottom 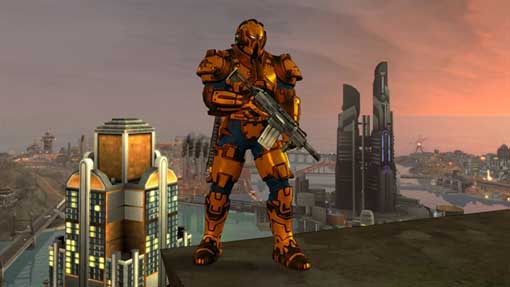 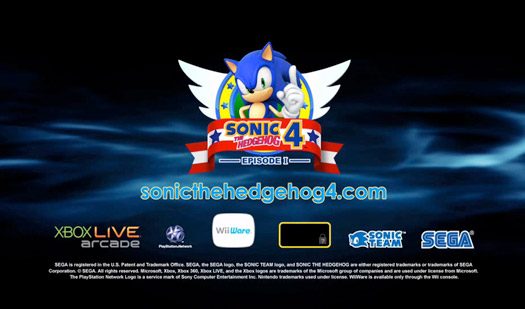 Announced today by Sega, Sonic is making his return as Sonic the Hedgehog 4. This game will be an episodic adventure and will be available in the summer for Wii, Xbox live arcade and Playstation network. They have released the teaser trailer which is inside 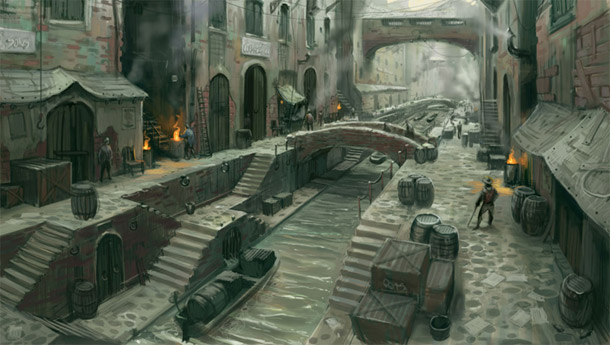 there has not been much of Fable 3 yet and the two following artworks will probably be very little but I'm sure this will get the fans excited somehow....somehow.